Every produce shipping season is different, but 2021 has more than one extenuating circumstance that could make it one for the record books. Not only are we coming off of a volatile, high volume post-pandemic freight market, but we still are trying to recover after a week of bizarre winter weather in Texas and the deep South that devastated many winter crops.

Melons, onions, lettuce, and broccoli were just some of the more than $600 million in damaged produce. According to Texas A&M Today, the estimated losses from weather-related storms are broken down by these categories:

Innovation During the Pandemic

​​For almost a decade, technology has been a primary focus for transportation and logistics companies. It had been an industry that desperately needed to replace years of disjointed and fractured practices. Now fiercely competitive, 3PLs (third-party logistics companies) are racing to streamline the supply chain through greater efficiency and real-time visibility, ditching the old paperwork-heavy processes that cost all parties too much time and money. In the supply chain, innovation is the name of the game.

When COVID-19 turned the world upside down, the way goods moved was suddenly thrust into the spotlight. Unexpected panic-buying behaviors by consumers emerged, with essentials like toilet paper and other frequently purchased staples vanishing off grocery shelves as fast as a puff of smoke on a windy day. The world of logistics could not keep up.

Shipping flowers by the truckload for Valentine's Day

It’s the flower shippers who deserve the love on Valentine’s Day!

Most people have no idea what those beautiful flowers go through to get to you. The ones that wind up on coffee tables and office desks across the U.S. -- it’s not just a stroll down from the local flower shop. Oh, no. It is more likely that those beautiful buds have traveled thousands of miles, through various temperature zones, over bumpy roads and border crossings, and even through ports to get to you.

Cost savings should be at the top of every shippers list this year. There is no question that freight rates have taken a giant leap skyward over the last six to nine months. Shipping costs have ballooned ever since the pandemic took hold and consumer’s erratic buying behaviors turned the market upside down.

Choosing the right transportation provider to help move your freight in 2021 could be the most critical factor influencing your business’s bottom line. For some companies, it could be the difference between keeping your doors open or going out of business.

2021: It’s Time to Adopt a Digital Freight State of Mind

Did you know that even the smallest shipper can take advantage of the huge advances in freight technology simply by using the right transportation partner? That is not the only good news. These platforms are available at no cost to the shipper or their business. Whaaa? Yes, it is true.

There is no better time than 2021 to embrace a data-driven mindset, and the reasons are many—the most important one being because you simply can! Freight brokers and 3PLs have invested millions in the digitization of the supply chain, optimizing every step of a shipment transaction so that freight moves more quickly, accurately, and cost-efficiently than ever before.  That saves shippers thousands on freight spend each year. Since all this newfangled tech is free and easily accessible, why wouldn't a shipper want to use it?

Freight Theft During the Pandemic-Troubled Holidays

This is the time of year when everyone in the logistics industry should be on the lookout for heightened cargo-theft activity. Historically speaking, holidays have been prime time for thieves to hone their skills and get away with as much plunder as possible. This year, because of COVID-19, cases of cargo theft are increasing.

Why have cargo thefts increased?

Part of the reason is sheer volume. Freight volumes for durable goods have hit an all-time high in 2020, with significant fluctuations in the marketplace. Volumes and capacity have unexpectedly surged from one quarter to the next, echoing the increases in COVID-19 cases. Consumer behaviors such as overstocking on paper goods and online shopping have resulted in a hectic logistics industry with tight capacity and high rates. For truck robbers, this unexpected freight boom has created opportunity by putting tons of goods on the road, and at risk.

Freight Claims Management - How to get the most reimbursement

Nobody looks forward to dealing with freight claims, but they are a necessary part of doing business. Even though they can be frustrating and time-consuming, the way you process a claim can be the difference between receiving full compensation or kicking yourself because you made an avoidable, costly mistake. If a consignee (or shipper) does not follow proper procedures in the claim process, there is the possibility that he or she will not receive any reimbursement.

"I am thinking about outsourcing my claims management. Why should I do that?"


There are many reasons to consider outsoucring your freight claims management. It can improve your cash flow, capture lost revenue, provide timely resolution, and reduce the loss of valuable resources that might otherwise be tied up tracking down and filing claim information. 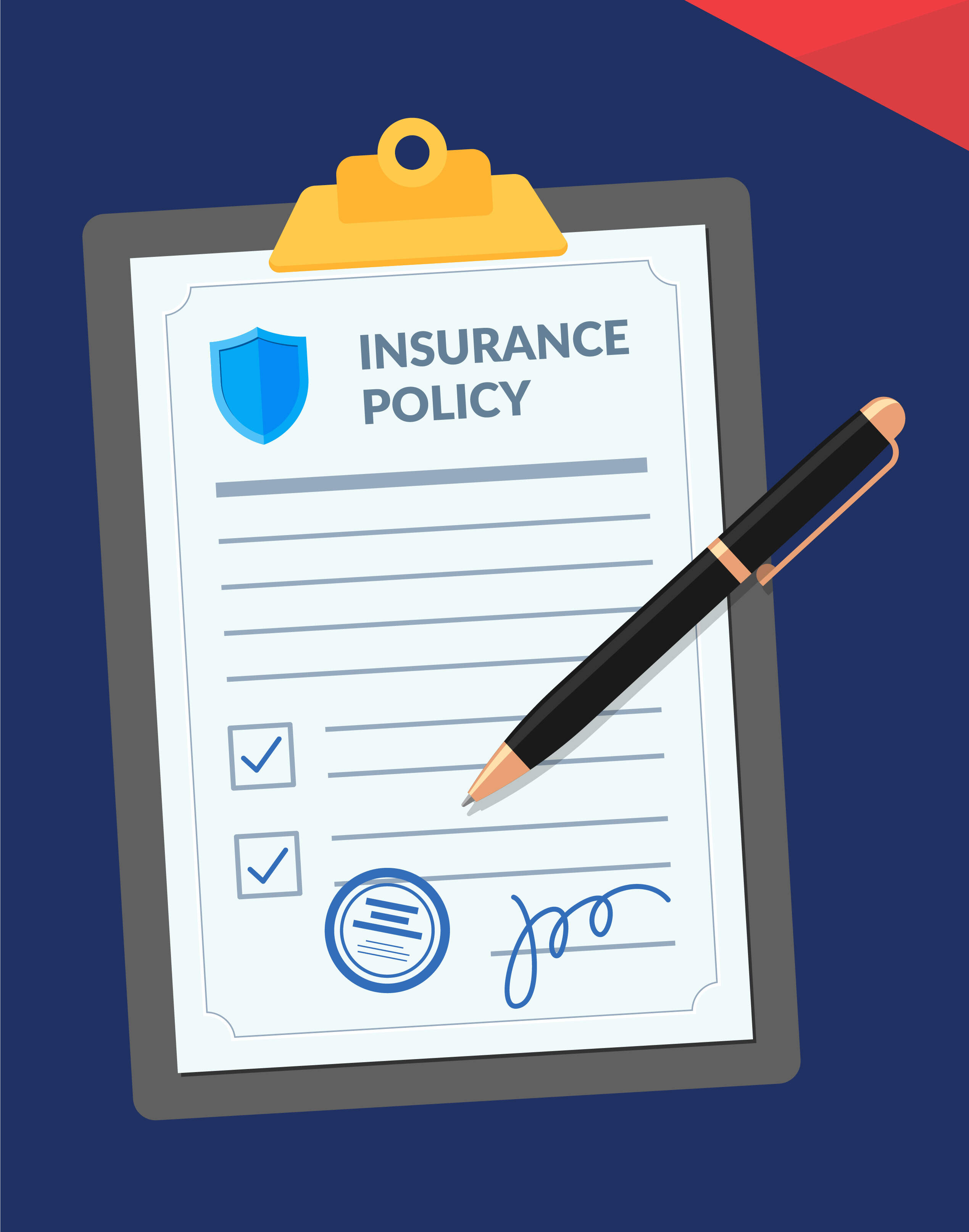 Why Do I Need Shipper's Interest Cargo Insurance?

What is the first question you ask when the unexpected happens and you are facing lost, stolen or damaged freight? For most shippers, it is … “Am I covered?”

You know you need to file a claim, but first comes the headache-inducing, fact gathering chore that is necessary with any accident or loss. You need answers to: Is everyone okay? How much damage is there? Who is responsible? What will insurance cover? Who is at fault? How much will it cost my company in time and lost revenue? What do I do next?

When facing these freight claims issues, the time it takes to deal with unpaid and unresolved problems is costly for your company in more ways than you think. No matter what disaster comes your way, being prepared and knowing how to take care of it quickly will let you get back to your main business of conducting business.

Previous All posts Next