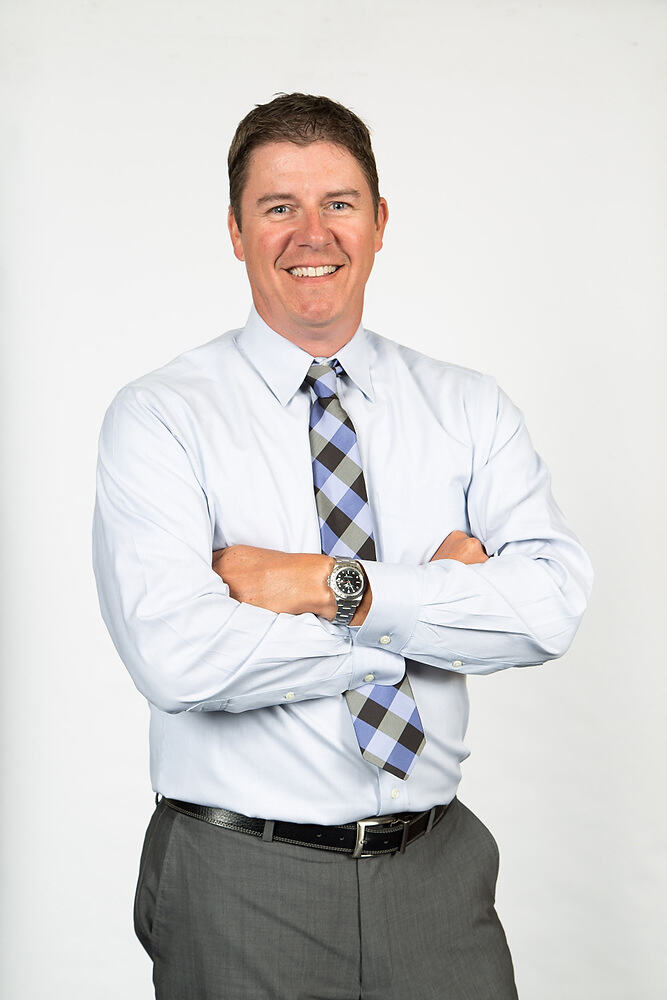 The MEDC uses the expertise of Maryland’s business leaders to make recommendations to the Governor regarding policy, programs and to help prioritize spending. Commission members work with the Administration, the General Assembly, Maryland’s business community and the general public to advocate pro-business policies.

“This is quite an honor,” said Turner. “As a strong advocate of business growth in my own community, I look forward to sharing my experiences and expertise as a business leader with hopes of bringing about positive change to some of Maryland’s current and future economic policies.”

The MEDC’s mission is to establish economic policy and drive innovation and growth in Maryland’s business community. The Department “oversees Maryland Commerce’s efforts to support the creation, attraction and retention of businesses and jobs,” according to the MEDC website. The Department also monitors an established set of economic indicators to strategically support strong economic growth throughout the state. To become a part of the 25-voting-member commission, a candidate is appointed by the Governor of Maryland, Senate President, and House Speaker, two non-voting members, one appointed by the Senate President and one by the House Speaker; and four non-voting ex-officio members who represent Commerce, the Department of Labor, the Maryland Economic Development Corporation (MEDCO), and the Technology Development Corporation.

The MEDC meets four times a year in Annapolis. Dates are currently scheduled for March 27, June 14, September 13 and December 6.